Although still in progress, this is a selective guide to the fundamental and essential resources necessary for undertaking undergraduate and graduate research in music education. 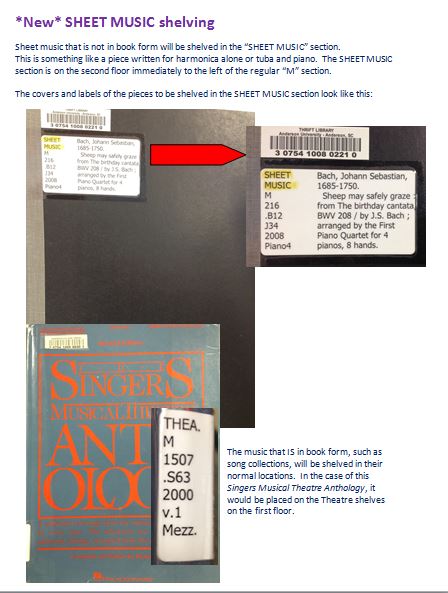 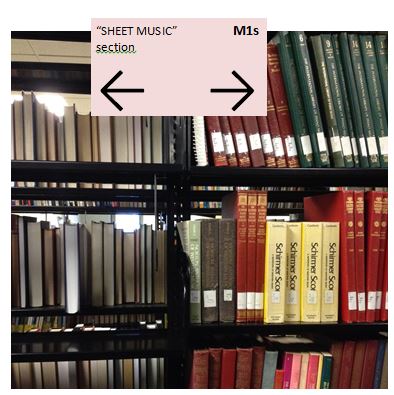 This list contains electronic resources.  Below it is a list of reference books that can be found in the library.

Encyclopedias and dictionaries are really good places to start, especially if you are just beginning a project and want to gain and overview of your topic and put it in context. Many encyclopedias have excellent bibliographies that are also helpful to get you started.

These resources can be found in the Reference section of Thrift Library; some are available electronically.