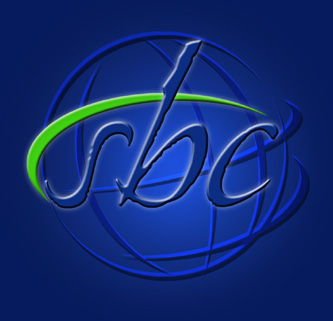 Online Resources for 21st Century Baptists –Organizations and Resources for Baptists who are Committed to Faith in Christ, Authority of Scripture, Missions, Evangelism, Priesthood of Believers, Freedom, and Christian Integrity. Organized by Baptists Today and BaptistLife.Com.

The Thrift Library has a large collection of recorded sermons in both Cassette and CD-ROM.

Go to OneSearch and search under "Preaching". Then limit to "Sound Recording".

Studies in Baptist History and Thought

Southern Baptist Convention - Reaching the World for Christ - Official website for the SBC. Many resources, including missions information and a directory of Southern Baptist links.

To find books on Southern Baptists in OneSearch, search under the following official subject terms:

Subtopics include such things as: