The Thrift Library Response to the Corona-19 Event 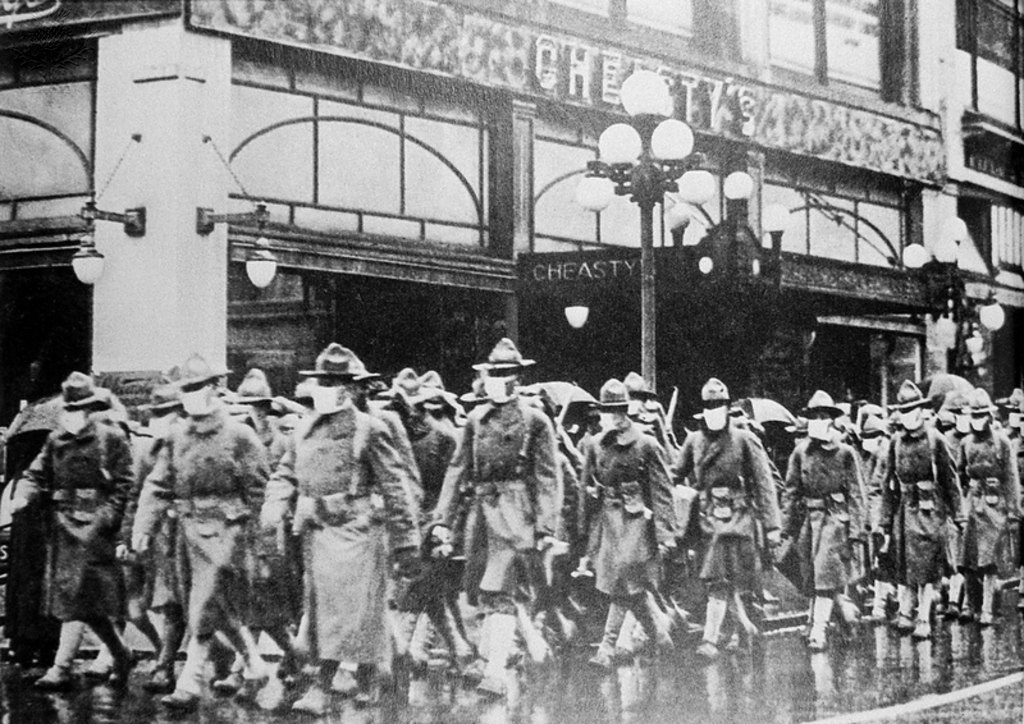 Be Sure to Read the Daily Digest - In order to push out new resources, services, and information on a daily basis without overwhelming you with emails, the Thrift Library, CIDL, and CLTE have joined forces to produce the Daily Digest.

To date the library has 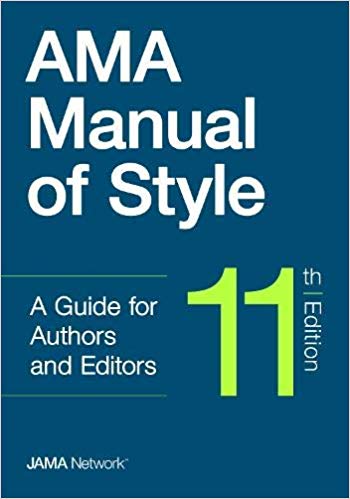 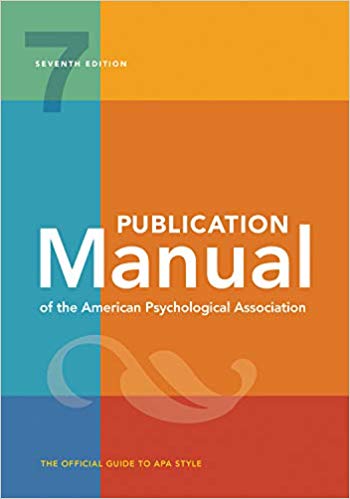 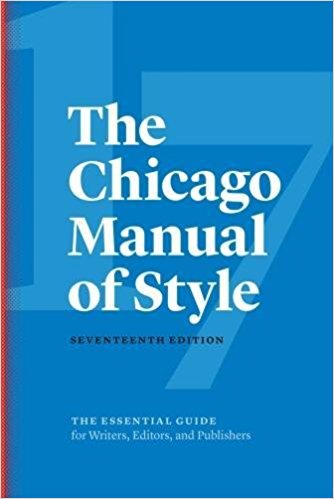 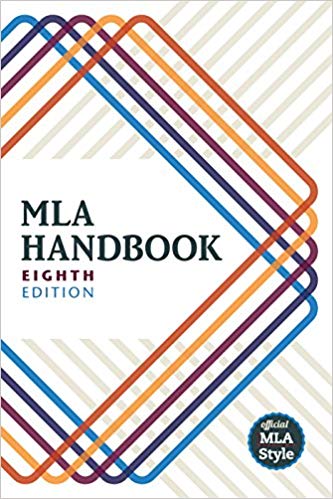 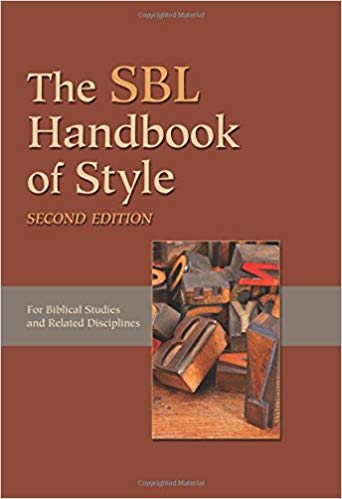 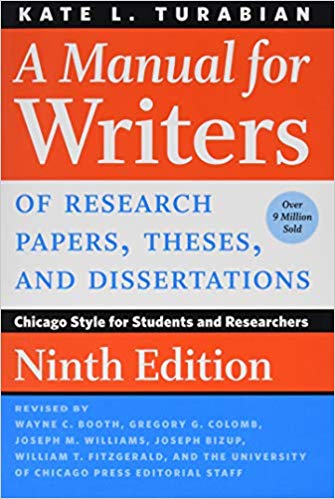