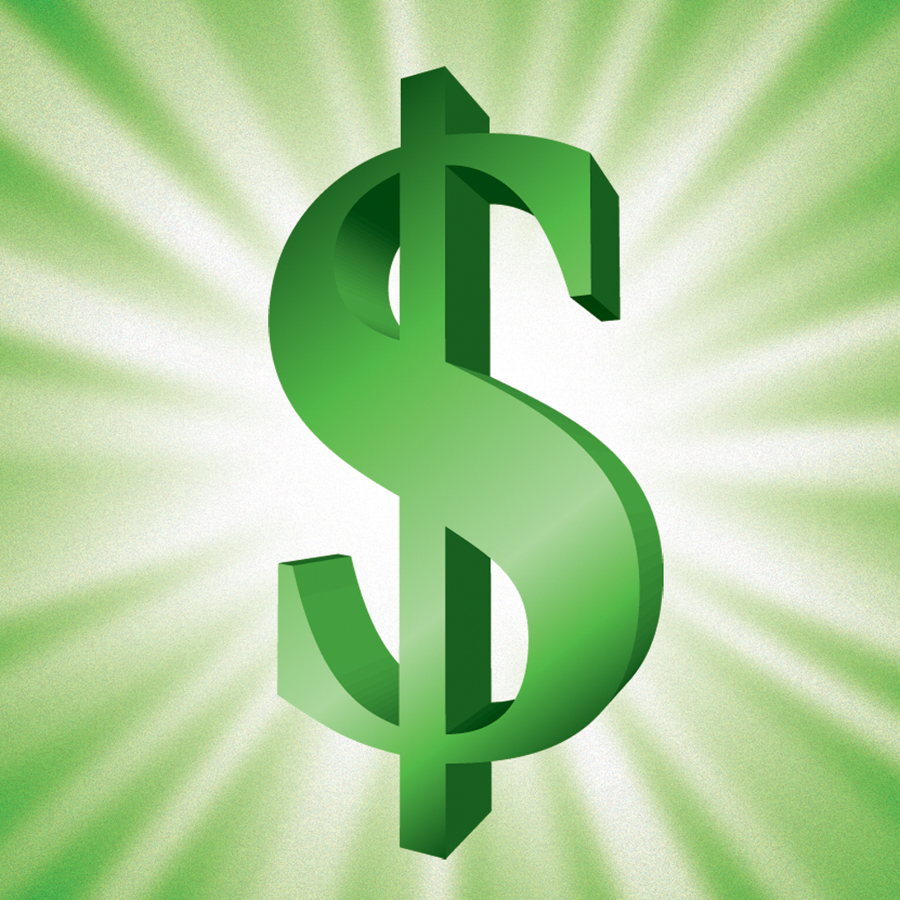 Review databases charged to your department.

Contact Head of Acquisitions to inquire about unfilled orders.

It's Coming! It's Big! It's Wonderful! And you are going to LOVE it! 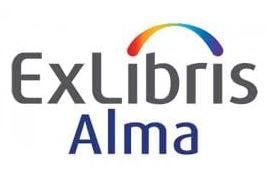 Beginning June of 2020, all of South Carolina's academic libraries will be moving to Alma, the world's most advanced library platform, compliments of PASCAL.Alma will allow SC's libraries to share not only their resources, but also their labor, training and expertise, and decision making.

Using the same search box, not only will you be able to discover the Thrift Library's 100,000 volume physical collection, but also the 12 million volumes contained in South Carolina's academic libraries. And then, click on the titles you want and order them delivered to you within three days via PASCAL Delivers.

WE NEED YOUR HELP MIGRATING TO THE NEW SYSTEM!

1) Faculty are asked to turn in all purchase requests by April 1. This will give the library one week to acquire and catalog new materials before we shut down. Any requests coming after April 1 will be postponed until this summer – and the money does not roll over.
2) Library borrowers are asked to return all checkouts by Summer School - May 11, so that we can reduce our work load migrating to the new system.

The Trouble with Periodicals

Once Upon a Time, periodical database content grew bigger and bigger. Libraries watched as more and more publishers signed on and slowly digital content grew backwards in time - extending publication runs five years, ten years, twenty years and more. It looked like databases would extend their content for every title back to volume one.

And then reality happened. Publishers learned that if they sold all their content to databases who then sold them to libraries who then gave them away to their users, no one wanted to buy personal subscriptions anymore. So they got smart and did several things to increase their profit - mostly at the expense of libraries.

1) They sold their product at different prices to different users - based in large part on their ability to pay. Consequently libraries typically pay two to five times as much for the same publication as individual faculty.

2) They sold their product at different prices for different formats. Consequently libraries typically pay two to five times as much for an eJournal than a print journal.

3) They subdivided publication runs and began to sell them separately. Most journals provided by databases only go back 10 to 20 years. If you want back runs, you have to pay extra. Moreover, most database journals have embargoes. Publishers frequently delay adding new content to databases for 1 month, 3 months, 1 year, and even for as long as 5 years. So if you want timeliness, you have to pay extra. This forces libraries to pay for each piece separately - new content, old content, and everything in between.

4) Lastly, they keep bumping up the price - a lot faster than library budgets increase.

For example, in "Death by a 1,000 Cuts" (see below) Library Journal notes that periodical costs grew 5% in 2016-17 and 7% in 2017-18. Library budgets don't go up that fast. Consequently libraries across the nation are either cannibalizing their book budgets to pay for periodicals, or they are canceling periodicals, or both. 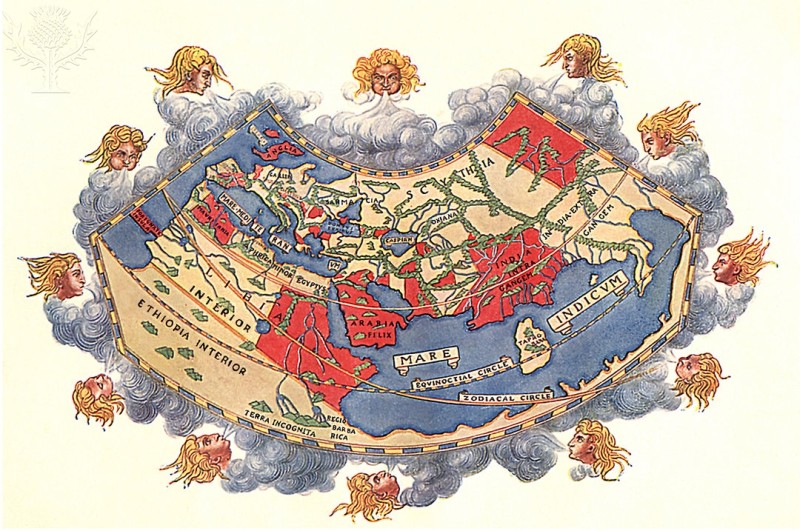 Ptolemic World Map. [Photograph]. Retrieved from Encyclopædia Britannica ImageQuest.
https://quest.eb.com/search/132_1474947/1/132_1474947/cite
Richard Byrne writes: “This morning I was looking for a historical map of Mount Vernon to overlay onto Google Earth imagery. I was able to find exactly what I was looking for in the historical map collection available through the Library of Congress. LC’s online historical map collection has nearly 38,000 items for visitors to view. Many of the maps are in the public domain or have Creative Commons licenses. You can browse and search for maps in the collection according to date, locat ion, subject, language, collection, and contributor.”...
Free Technology for Teachers, Nov. 11

Millions of Free Images from the Smithsonian

Are You Ready for the Coronovirus? Here are some suggestions from WebMd.