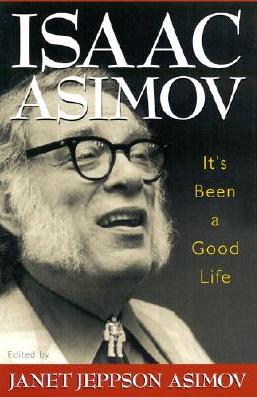 Issac Asimov (1920-1992 ) was one the most prolific writers of science and science fiction of all time having written or edited over 500 books.

A multiple Hugo and Nebula Award winner, Asimov wrote the widely popular The Gods Themselves and the Foundation Series. In I, Robot, he invented the three laws of Robots this is often quoted by other writers - 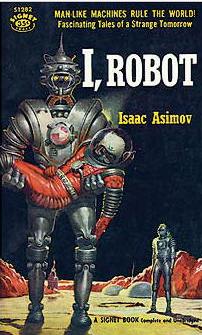