Historical atlases are good sources for maps, assuming they contain reproductions - as opposed to maps of their own creation

E125.V6W1 S2    The Cosmographiæ introductio of Martin Waldseemüller in facsimile, followed by the Four voyages of Amerigo Vespucci, with their translation into English; to which are added Waldseemüller's two world maps of 1507, with an introduction by Prof. Joseph Fischer, S.J., and Prof. Franz von Wieser; ed. by Prof. Charles George Herbermann, PH. D. 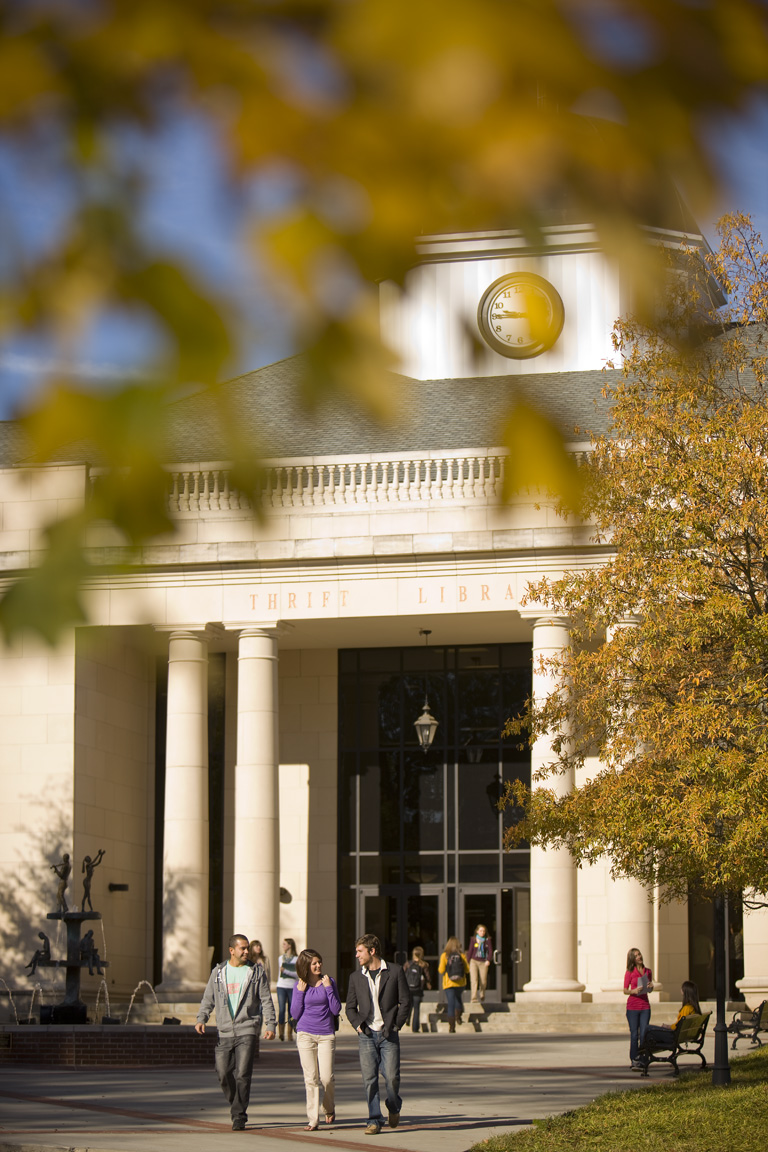