This LibGuide covers all aspects of the Christian Bible and leads the researcher to biblical commentaries, translations, atlases, Greek, Latin and Hebrew lexicons, concordances, dictionaries and encyclopedias.

Why the King James Bible Endures, by Charles McGrath at the New York Times 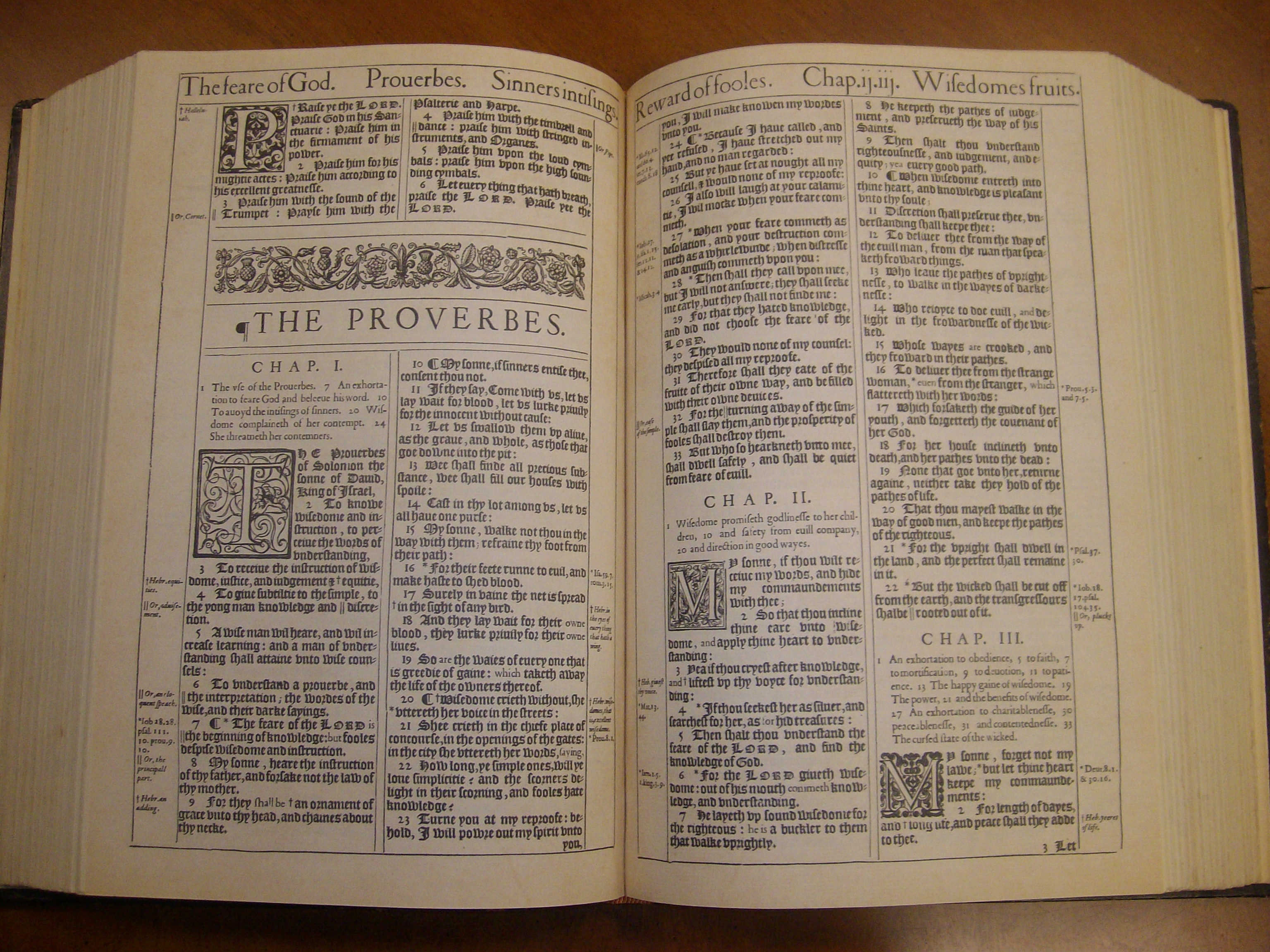 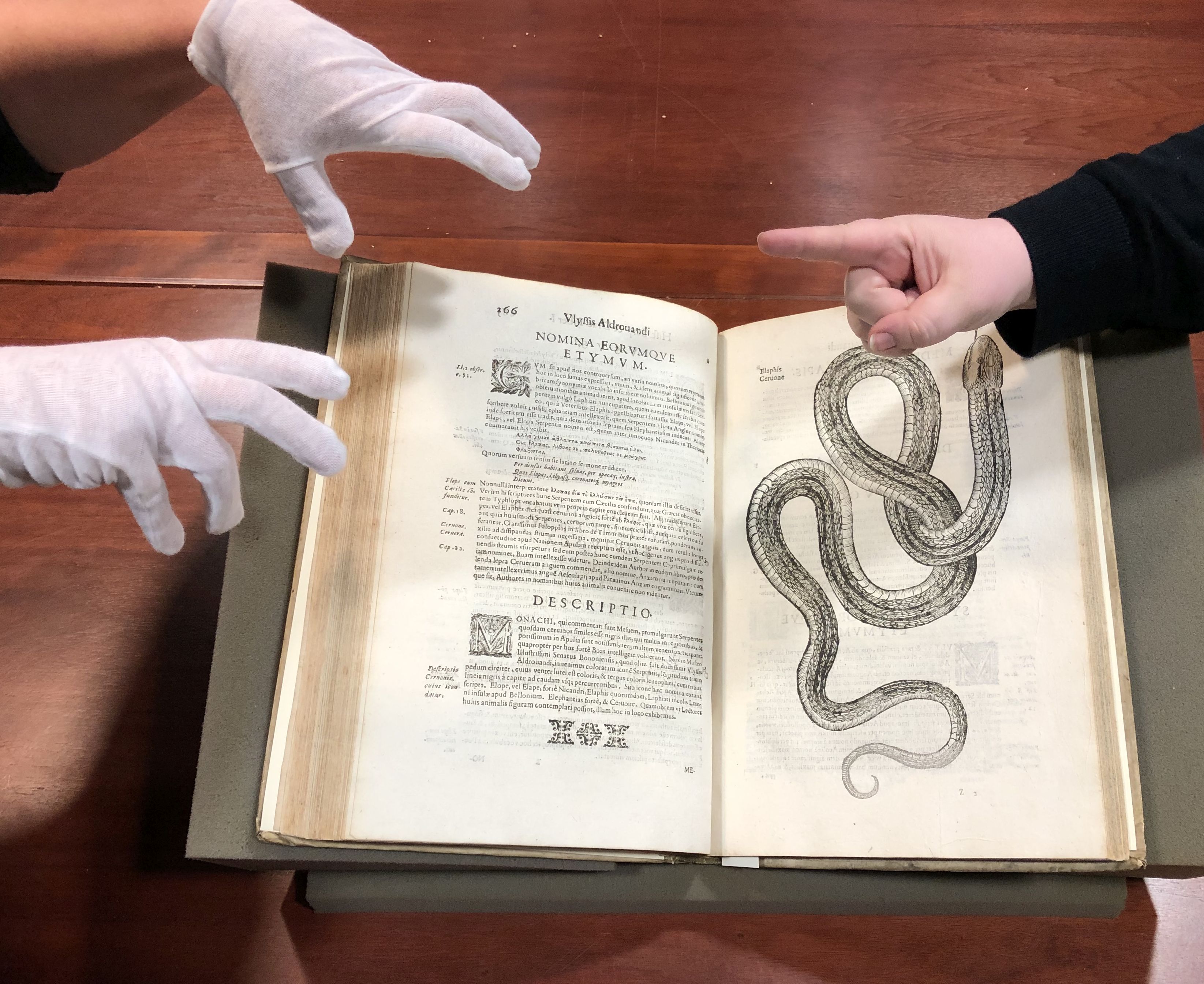