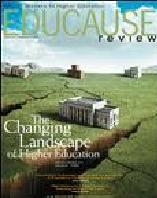 This title takes a broad look at current developments and trends in information technology, how they may affect the college/university as an institution, and what these mean for higher education and society. 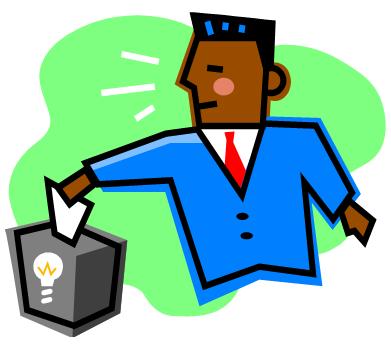 Recommendations for professional reading should be submitted to