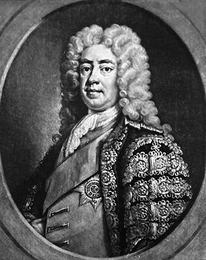 The Library has renewed everybody's library books. About a thousand.  Hurray! No more notices. All books will be due September 15.

FYI - The Guinness World record for the most overdue library book is held by Robert Walpole of England, who borrowed a book from the Sidney Sussex College in 1668. The book was returned 288 years later.

Could it have been THE Sir Robert Walpole, 1st Earl of Orford, member of the Most Nobel Order of the Garter and the Privy Council - and the first "prime minister" of England? Unlikely. he wasn't born until 1676 and would have to be a precocious reader indeed. 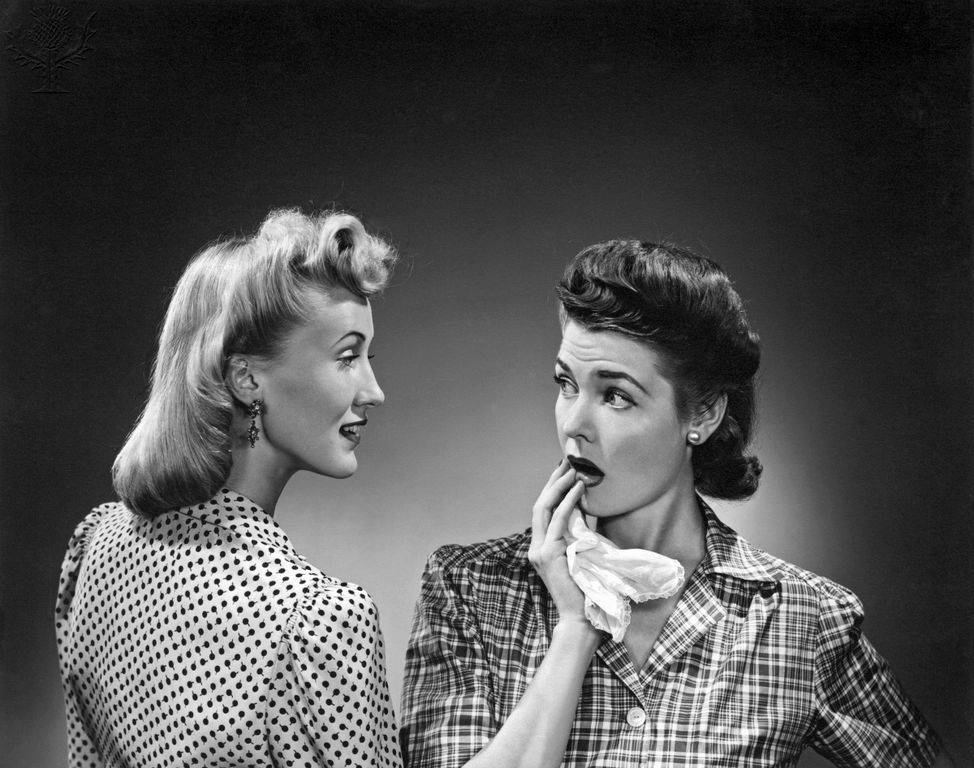 How do you find the Thrift Library's

What do you mean it's all FREE? Are you kidding me?

InterLibrary Loan is up and running (currently) for article requests and book chapter requests (1 chapter per book). There may be a slight delay depending on the lender. Don't hesitate to submit your requests....we will let you know if we aren't able to get it.

Any currently borrowed ILL books that are in your possession have been renewed through April or longer.

Pascal Delivers has been completely shut down for the duration.  Currently borrowed PD books have also been renewed through April.

No new print ILL books may be requested for the duration.

Book drop available outside Thrift Library for any returns.